Monkeypox is viral disease that is caused by the monkeypox virus. Monkeypox was first discovered in 1958 when two outbreaks of a pox-like disease occurred in colonies of monkeys kept for research. The first human case of monkeypox was recorded in 1970 in the Democratic Republic of the Congo (DRC). Since then, monkeypox has been reported in people in several other central and western African countries. A majority of monkeypox cases in people that have occurred outside of Africa are linked to international travelor imported animals. Although the natural reservoir of monkeypox remains unknown, African rodents and non-human primates may harbor the virus and infect people. 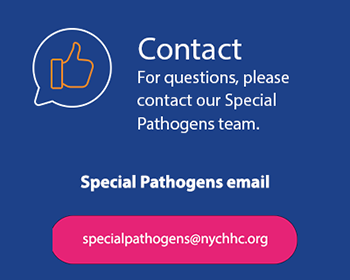